Episode 036: Gender Role in Creative Thinking – Not What You Think!

No matter who you are, it doesn’t matter if you’re born creative or gifted in some way, everyone has the potential to become more creative, regardless of where you’re at on the creativity scale.

The secret of this is the idea of patterns and how patterns of the mind boost our creative power even without knowing it.

As creatures of habit, humans follow habits all the time, which we tend to repeat especially if it leads to a good outcome. Sadly, we may also follow some bad habits. But for the most part, when we do something successfully, we tend to repeat it.

And many times, we’re not even aware of how our habits actually control our choices.

At a rock, paper, scissors tournament at Zhejiang University in China, the scientists recruited 360 students and placed them in groups of six. They made each of them run 300 rounds against their fellow group members of rock, paper, scissors. As an incentive, the winners were paid for each individual victory.

At first, it would appear that the odds were predictable and that everyone would win about a third of the time as they pick their choices randomly.

But they found that when players won a round, they tended to repeat their winning more often than would be expected at a random one in three. Losers, on the other hand, tended to switch to a different action, specifically in the same order of the name of the game moving from rock then to paper, and then to scissors after they lost.

Interestingly, people don’t play the game as randomly as they would think because the study found they tend to follow hidden patterns.

Based on the study mentioned above, the patterns helped them become more successful in winning than chance would predict alone. Subconsciously, people are favoring winning strategies while losers are moving to a losing strategy.

This is an example of how habits can be formed – and habits control our choices.

Dr. Jacob Goldberg suggests that inventors have embedded five simple patterns into their invention without even knowing it. Think of these patterns as the DNA of a product that can be extracted and applied to a product, a service, or process. And that you’re extracting it to create a completely novel invention.

Using the patterns of the systematic inventive thinking method, anyone can have the potential to be more creative. Now, if you can take what you’re already doing subconsciously put it into action proactively, just imagine how much you’ll be winning at everything you do with creativity each time. 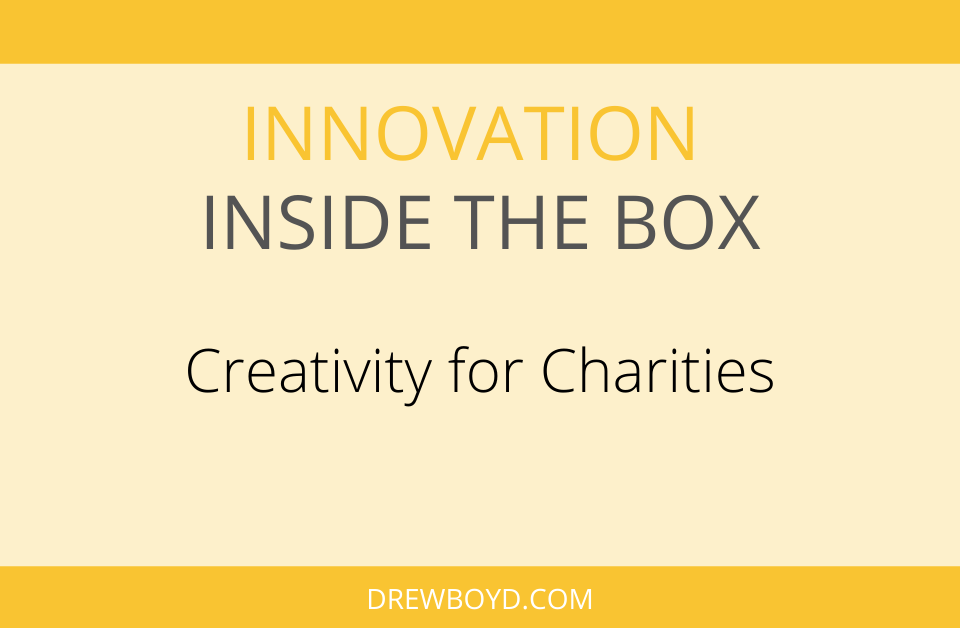 Creativity for Charities: How to Apply the SIT Techniques to Be More Creative and Resourceful 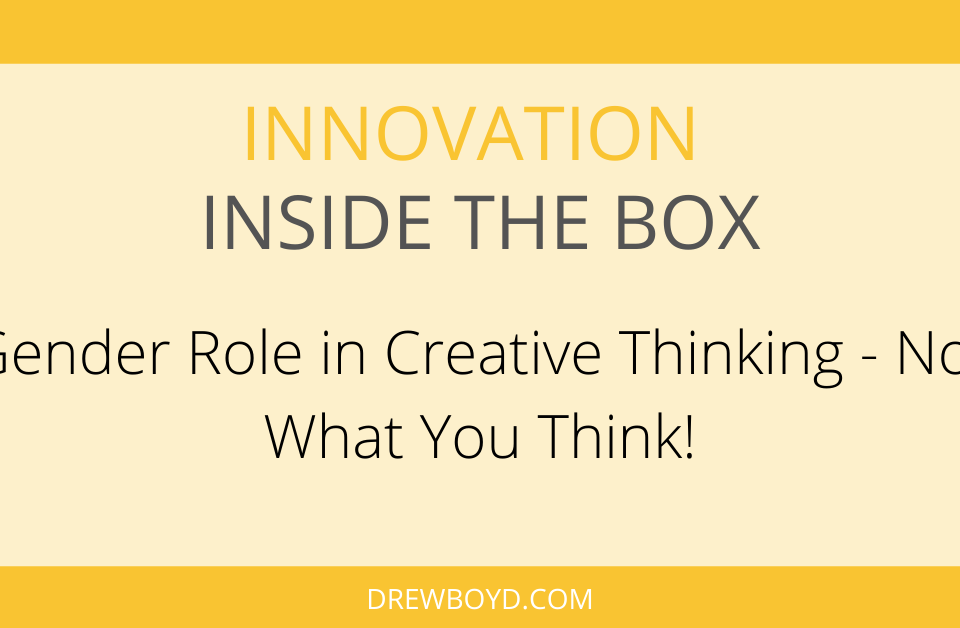 Gender Role in Creative Thinking – Not What You Think! 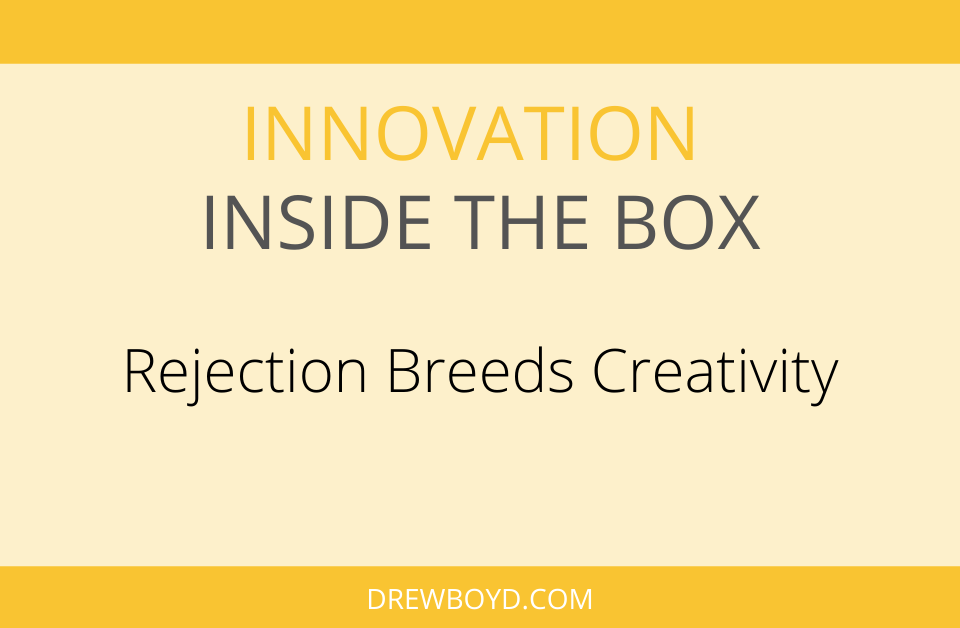 Why People Resist Our Innovative Ideas and How To Overcome It