Building ROI and data into your innovation process

Good Business Is the Best Art

Can you learn to be more creative?

Building ROI and data into your innovation process

Delivery via drones, real-time data insight into your operations, transformation of your business models— what will 2016 bring for your innovation practice?

For innovators working within the confines of large enterprises, the possibilities for transformation, especially with mobile and digital products, are endless. Lean, digital disruptors threaten their larger, more rigid corporate counterparts. Many in the C-suite view these innovations as not only a way to maintain market share with consumers, but also usher in new eras of productivity, efficiency and customer engagement.

And yet, many of these investments will fail to meet those lofty goals, and not because the ideas themselves are rife with fundamental flaws. It’s the execution and refinement of the initial idea that dooms the project. Many innovators take on a project without a plan to measure and revise the return on investment projection (and course-correct) as the product evolves.

For example, a large enterprise wants to digitize its sales operations to shorten the length of the sales cycle, from initial contact to closed deal. Inexperienced sales reps often show or send the wrong collateral for the prospective customer’s needs, and lack the ability to quickly access the collateral and tools out in the field. Leadership wants to digitize the collateral into a web-based desktop app. Here’s the problem: the team missed the insight that a bulky laptop is just as bad as a stack of papers out in the field, along with their need to access documents offline. After the release, these conditions resulted in the app making no foreseeable dent in the length of the sales cycle because about 90 percent of the users abandoned the app.

When our group was brought in to rescue the project, our research revealed that the mobile sales force needs quick interactions and more guidance as to when different collateral should be shown to prospective customers. A mobile application that works offline and has a sophisticated tagging system, with tags for the type of customer and stage in the sales cycle, significantly reduced the length of the sales cycle for that team. As new features were added, the return on investment for those additions, such as allowing users to create personal “sets” of collateral, was calculated.

A Strategy Framework to Drive Innovation– and ROI– at Large Enterprises

It is possible to drive a creative and thoughtful process without losing sight of the return on investment. Really.

The key is to prioritize the end-users’ needs. About 70 percent of software projects fail because of user adoption. If an innovation fails to make an impact for an end-user, they will develop a workaround to not use it on their way to abandoning it completely. Every innovator will eventually hear user feedback– the difference is getting that feedback in the beginning significantly lowers the cost of changes. For each phase of a mobile app, researchers at NASA found a ten-fold increase in cost to make changes to the requirements.

Just ask Ford: When they debuted a new system to merge 30 disparate systems to serve their suppliers, it was a multi-year $400 million project that promised big payoffs for their relationships with their suppliers. The only problem was that once it was released to the suppliers, they were taken through as many as five screens to see only a portion of the data they needed, according to reports. This additional frustration and effort led users to abandon the system, later followed by the entire company.

As the design wireframes and prototypes bring the product to life, measuring and testing the efficiency and effectiveness of the user interactions, as well as interviewing users about their decision-making process when testing the product, make the return on investment projection and performance targets increasingly realistic.

For example, our team worked with a large utility company, who sought to improve the customer service experience of their call line. Unless the customer is calling to set up or turn off the service, customers are reaching out because of frustration, i.e. a service outage or a bill dispute. What made that experience worse was the multiple screens, random shut-downs, and different program jumps it took for the call center representative they were speaking with to solve their issue. A simple bill dispute took 53 clicks to resolve.

After understanding the common call issues and the call center operators’ needs, it was clear how to roll out a simplified user interface that increased time-on-task for operators. The result: increases of time-on-task by 79 percent and operator efficiency by 400 percent. A simple bill dispute was concentrated in one screen with 9 clicks. Training for new hires, which mainly focused on navigating the system, was cut in half.

This provides crucial proof of concept for IT and innovation managers as they push the company to invest more in transformative innovation.

As you look to 2016, make ethnographic research of your end-users your highest priority to see the ROI and real business impact of innovation– and your innovation budget in 2017 will thank you. Check out our free guide to innovation strategy for a comprehensive overview of our field-tested strategy framework.

Bio: Rachel Nitschke is the Content Marketing Specialist at ChaiOne. After graduating with a degree in journalism, she worked in nonprofit communications before landing at ChaiOne to focus on demand generation and content marketing. 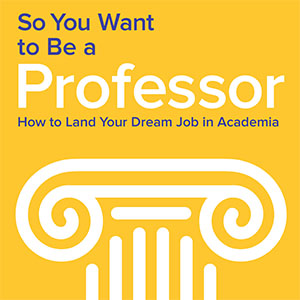 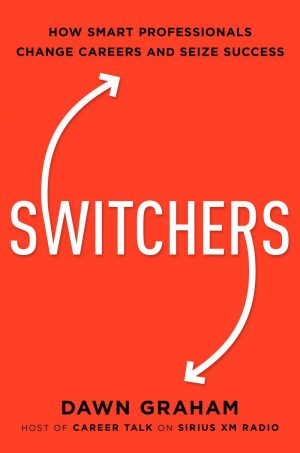 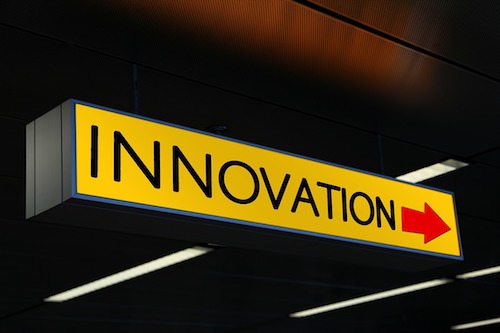 Creating a Culture of Innovation