Marketing Innovation: Pants on Fire and the Metaphor Tool 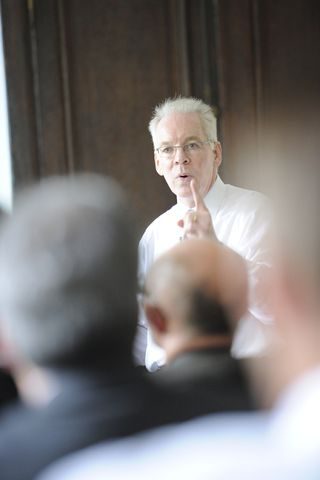 “oh this is going to be addictive”

Truer words were never spoken.  I started Innovation in Practice on December 2, 2007.  This month marks its four year anniversary.  The title of my first post was “Innovation is a Skill, Not a Gift.”

The themes of this blog are:

At the beginning of 2011, I set a goal:  “Reach New Audiences.  I want to expose innovation methods to kids, seniors citizens,  people with disabilities…anyone who wants to make a difference with innovation.”  This year, I had the good fortune to teach innovation to third and fourth graders at the Wyoming School District in Ohio.  I was impressed with the many cool ideas they developed using S.I.T..  One of my favorites:  an umbrella with two handles, one at each end.  I asked third-grader, Sam, to tell me why it was useful.  He said, “Because if the wind blows your umbrella out, you can just turn it upside down and start using it!”

I also taught innovation to a group of special needs students at the Hughes High School in Cincinnati.  I had twenty five students, all with various issues such as autism and ADHD.  The result was the same.  One student used multiplication on a flashlight.  He made a copy of the on/off button.  I asked him to explain the benefit of having a second button.  He said, “The second button is used to change the brightness of the light.”  Not bad for a kid named Ryan with Down Syndrome.

For next year, I plan to continue blogging The LAB series.  This is my way of practicing with the method and exposing new uses to my readers.  In 2011, I used S.I.T. to innovate:  the pricing process, a light switch, new product launch, software, corporate training program, pharmaceuticals, a treadmill, cosmetics, Facebook, inflight services, and a book.

Speaking of book, that is another goal for next year: we plan to publish a book that teaches people how to use Systematic Inventive Thinking.  No firm date yet.

How to Use Teamwork to Become More Innovative

How to Take Advantage of Distractions for Greater Creativity

How to Generate Creative Ideas At Home, Work, and Everywhere In Between