Launching Innovations: The Do’s and Don’ts

The Courage to Be an Innovator

Launching Innovations: The Do’s and Don’ts

At some point as an innovation leader, you and your team will launch new innovations into the market place. Those could be new products and services, it could be a new advertising campaign, or simply displaying your products at a trade show. These initiatives are an important test of your leadership. So here are my tips – the DO’s and DON’Ts for launching new initiatives.

First, lead through people. That means delegating to your team rather than trying to take on these projects yourself. Your first priority is to create a team of A players. So now is the time to use them. Thoroughbreds like to run and run fast, so put them to work on these initiatives. If you’re thinking that “it’s easier to do it myself than to explain how to do it,” forget it. When you assign a new initiative to a person, tell them what you need done and what success looks like. Let them figure it out from there.

Next, be visible during the launch of any new initiative. There’re a lot of reasons for that. First, it motivates your people when they see you care enough to be part of their event. Second, it never hurts to have another pair of hands in case a team member needs help. As a marketing leader, don’t put yourself above the team when it comes to the dirty work. Hey, a good leader needs to pick up the broom and sweep the floor just like everyone else.

Finally, hold people accountable for the outcome. It’s critical that you give people constraints up front so they know the boundaries of what they can and can’t do. Measure those results and reward people for what they achieve. If they exceed the boundaries you set for them, you gotta point it out to them.

Now, let’s look at the don’ts.

First, whatever you do, don’t micromanage your people. Details are important in any initiative, but if you get in the habit of pointing out every last detail of a project, you’re telling your team that you don’t trust them. That will eventually undermine your leadership.

Next, never upstage your team members responsible for the event when the initiative is launched. If they do all the work but it’s you that gets in front of the camera to take all the credit, your team won’t ever be loyal to you again. Now it’s okay to manage up a bit and keep your bosses informed about the initiative, but just be sure to give credit to your team for their hard work. And by the way, when you give credit to others instead of taking it all yourself, your bosses look at you as someone who’s going to move up the ladder.

Finally, avoid playing the blame game. If the initiative doesn’t go well, take responsibility. Don’t start naming others on your team as the guilty party. You want to give that team member feedback about what could have been improved. But publicly blaming them for the failure is a mistake. As the leader, stand up and take full responsibility. But then go back and understand what went wrong. What were your assumptions? What unexpected things happened that hurt the initiative? And most importantly, what are you going to do about it next time?

And that’s what great innovation leaders do. They create a competent team that continuously learns, and gets better every day. 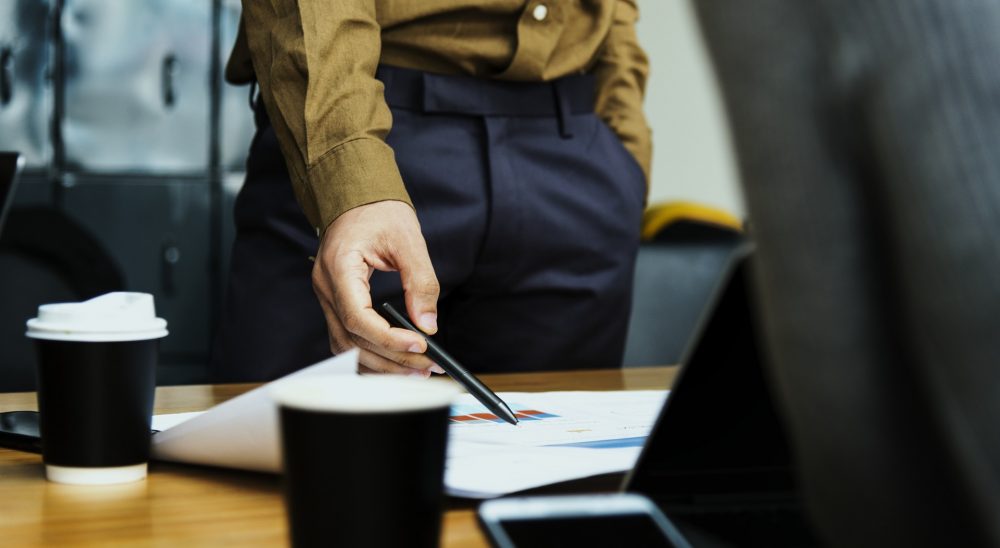 How to Enhance Innovation with Learning and Development Training