The Fabulous Five and the Scramble for Territory

A tell-tale sign of the Attribute Dependency Technique is the word "smart" in any product description. Apple's new patent for 'smart shoes' is a case in point. As reported by PSFK:

A tell-tale sign of the Attribute Dependency Technique is the word “smart” in any product description. Apple’s new patent for ‘smart shoes’ is a case in point.  As reported by PSFK:

Apple has patented ‘smart shoes’ that would come with embedded sensors
to track your activity and tell you when you needed a new pair. Instead
of wearing an additional sensor, people would just have to wear the
shoes, where the technology would be less visible and be a more seamless
part of your lifestyle than an external tracker.

Apple’s shoe wear-out sensor would either feature as a thin built-in
layer or be located in the heel. It would include a processor configured
to measure the use of the shoes and determine whether they were worn
out, and an alarm that informed the wearer when they were no longer
providing adequate protection for their feet.

As first reported by AppleInsider, the patent described three main
components: a detector for sensing how worn-out the shoe becomes, a
processor to measure the shoe’s use, and an alarm to inform the owner
when the shoe’s time is up. The chosen sensor could be anything from an
accelerometer or pressure sensor to a pedometer or piezoelectric flexing
sensor.

Attribute Dependency is one of five techniques of the corporate innovation method called SIT (Systematic Inventive Thinking).  It differs from the other techniques in that it uses attributes (variables) of the situation rather than components. Start with an attribute list, then construct a matrix of these, pairing each against the others. Each cell represents a potential dependency (or potential break in an existing dependency) that forms a Virtual Product. Using Function Follows Form, we work backwards and envision a potential benefit or problem that this hypothetical solution solves.

This isn’t Apple’s first (or last) use of this powerful technique.  Apple earned a patent described as an “apparatus and methods for enforcement of policies upon a wireless device.”   It reveals a way to change aspects of a mobile device based on certain events or surroundings.  Given this pattern of using Attribute Dependency, it would appear Apple makes regular use of this technique and perhaps the full suite of SIT tools. 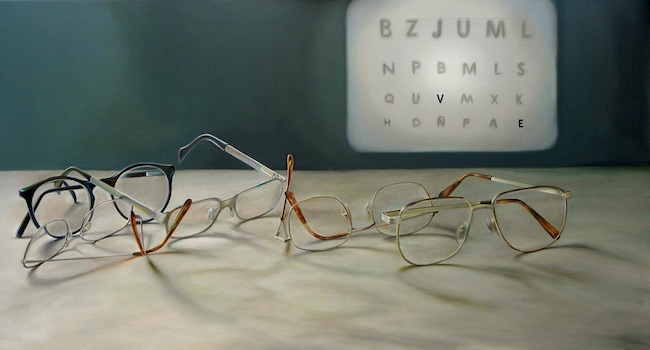